The Meaning and Interpretation of Dreams About Spiders

Spider dreams are often associated with our fears and the subconscious. They can represent fear of something, or someone, that we cannot control, as well as a feeling of being trapped. They often show up in dreams as an omen of some kind, and they can also represent spiritual growth and illumination.

These meanings can vary depending on context and interpretation. However, there is no one way to interpret a spider dream: only you know what it means for you. Read on to learn more about Spider dreams and what they mean for you.

When You Dream of Spiders What Does It Mean?

Spider dreams are notoriously difficult to interpret because they are often coupled with our own personal fears and the subconscious. They are usually seen as harbingers of bad news, but they can also be interpreted differently based on different contexts—it all depends on how you see them.

This post explores nine possible meanings for spider dreams depending on their context in your life. Read on to learn more about what spiders in your dreams might mean for you! 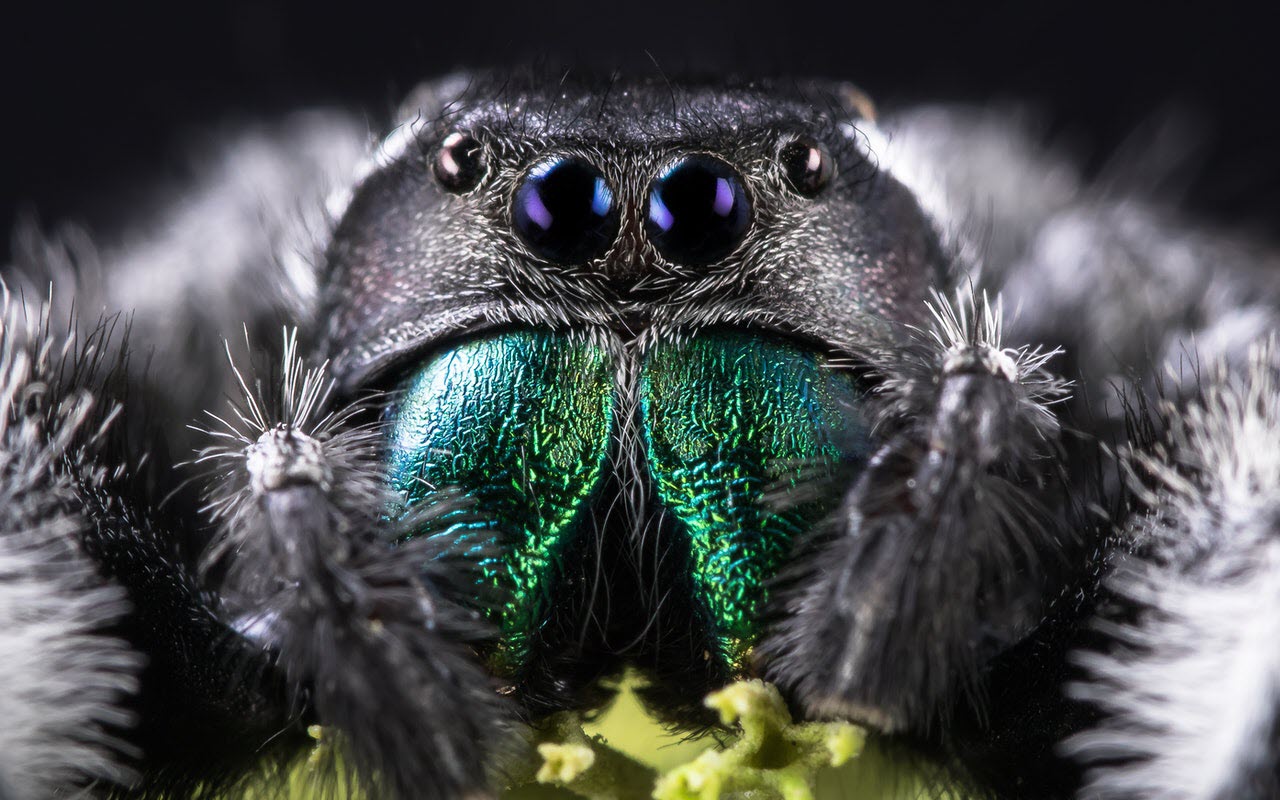 When you dream of a giant spider it signifies that you are taking on too much. The spider is an animal that works hard for its food, and your dreams may be telling you to slow down. One dream you might have of a giant spider is a reminder of your own physical imperfections. In the dream, the spider may be approaching you, or it may simply be watching you. Your subconscious is telling you that you aren’t as beautiful as you think, and it’s trying to make this fact apparent to your conscious mind.

Dreaming of lots of spiders

When you dream of lots of spiders, it can suggest that you are feeling uneasy about any situation and are slightly anxious about what is going on around you. In a dream, if many spiders chase you then it denotes the wickedness of your enemies and the harm they cause to you. They are hostile towards you, so adopt a wise approach towards them that would reduce the intensity of their malice.

When you dream of a spider bite, it is not a good omen. It can mean that there will be important discussions regarding something that you do not want to talk about. The dreamer may be trying to run away from the problems in his waking life and entering a fantasy world. Alternatively, the dreamer may simply want to experience something new in life and change his routine.

Spider webs in dreams mean that someone is trying to create a problem for you, or wants to trap you in the situation. It can point out at the negative people in your life or the difficulties that are surrounding you. Spider webs might also be a reflection of something big and bad that happened to you recently. It can also represent your fear of spiders, which is a defense mechanism where you’re afraid of anything that’s dangerous because it can hurt you.

When we dream of killing spiders, it means that in our lives we will encounter many troubles and difficulties. It may also be a sign that you are feeling victimised by others. When we kill a spider in a dream, it means that we have the ability to overcome obstacles that face us and achieve success.

A black spider usually symbolizes the beginning of some major new phase in your life. The black spider is the most common dream symbol with its many legs, indicating progress and movement. It can also be a warning that you are about to make a huge change to your life. It often means that you need to keep an open mind and think outside the box.

Dreaming of a white spider can be considered a warning. A white spider could be a symbol for something negative in your life that you’ve been ignoring. For example, someone in your life might be gossiping about you, or you put on weight but haven’t been exercising. The message is for you to take action before the damage becomes too great.

Dreams about spiders crawling on you

Dreaming of a spider crawling on you means that you are currently experiencing some sort of negativity in your life. It could be an event or a period of time, such as a long class or a day at work, but it is slowly and steadily weakening you. No matter how long the dream takes place, it will end with the spider getting killed by something else, such as a bug zapper or a larger spider.

What Do Spiders Symbolize in Dreams

In dreams, spiders often represent a fear that we cannot control. Another interpretation is that spiders symbolizes spiritual growth and illumination, or insight into our own unconscious faculties. In dreams, they may also represent death or change.

Spiritual Meaning of Spiders in Dreams

Spider dreams can mean a number of different things. For example, they may be an indicator of your fear and anxiety, as spiders are often seen as an omen. They may also represent the feeling of being trapped or not having control over something.

However, there is no one way to interpret a spider dream: only you know what it means for you. Spider dreams can be symbols of spiritual growth and illumination, as well as a warning to watch out and prepare for some kind of dangers that lie ahead.

Some dreams about spiders may not have much significance at all: they just show up because you were thinking about them before going to sleep. If this is true, then the meaning of your dream will be more obvious from the context it appears in, such as if other important objects appear in the dream with it.

Biblical Meaning of Spiders in Dreams

When it comes to biblical meanings, there are several interpretations of the appearance of spiders in dreams. The first is that they represent greed and envy. Other interpretations include fear and danger, as well as death. However, these interpretations are not always reliable, as other cultures view spiders differently. For example, some Native American tribes see spiders as helpful spirits that bring protection against evil spirits.

The psychology of a spider dream

A spider is a popular recurring theme in nightmares. Spider dreams are often associated with our fears and the subconscious. They can represent fear of something, or someone, that we cannot control, as well as a feeling of being trapped.

Some of these fears may stem from our nightmares of spiders attacking us, or the fear of being attacked by them in real life. The spider is also representative of malevolent forces within ourselves.

This meaning can vary depending on context and interpretation. However, there is no one way to interpret a spider dream: only you know what it means for you.